Experienced, passionate and dedicated to providing an excellent service 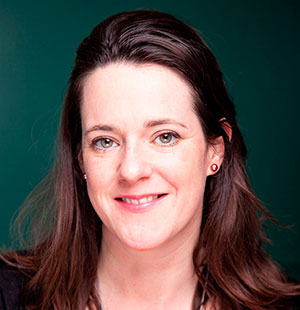 Shirley Hesry has been a Consultant at Osborne Cawkwell since 2007, liaising with students, clients and tutors. Over the years, she has supported an increasing number of families either moving to the UK or changing school systems.

Shirley has built up substantial experience in helping children with EAL tuition and offered support as they settle into a new environment.

Shirley graduated from a French University with a degree in English Literature, Language and Civilization. Following her strong interest in teaching, she then completed a year as an MFL language assistant in two London schools and started private tutoring for adults.

After joining Osborne Cawkwell Tuition Tuition, Shirley tutored many younger students as well in preparing them for their 13 Plus, GCSE and A level French exams.

Shirley still handles tuition requests primarily coming from our close partner, Anglia Education Consulting. In her role as Director, she works on exploring new projects and avenues, ties up loose ends and always strives to ensure Osborne Cawkwell Tuition remains a fair, accurate and efficient agency for everybody to use.

Now a mother of two children, Shirley Hesry faces new learning and teaching challenges each day and wouldn’t dream of home schooling her own children herself!