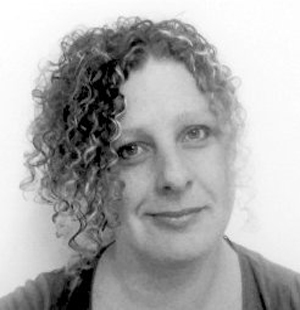 Jane Jones has a First-Class degree in Social and Political Science from the University of Cambridge, two Masters degrees and a Doctorate in Philosophy.

Jane began her teaching career in EFL at eighteen. Since 2001, she has worked as a Politics tutor, teacher and lecturer for top London tutoring agencies. In addition, Jane works as a freelancer and in universities in the UK and US.

She has taught students aged from 5 to 25. Her students are from a wide variety of backgrounds, and with an enormous range of educational and emotional needs. Over the last few years Jane has increasingly focused on working with A level, IB and University level students. Jane has paid particular attention to helping students develop their research and writing skills.

Jane believes the key to successful tutoring resides in the quality of attention one gives to one’s students. It is, above all, about empathy, and encouragement.

Jane Jones has also worked as a youth worker supporting students from immigrant communities at an FE college in East London. She also has a Certificate in Counselling Skills from City Lit College. When Jane isn’t tutoring, she spends the majority of her time working on her own writing projects. Her focus is applying her expertise in feminist philosophy to contemporary political and cultural issues. Her work has appeared in The Guardian, New Statesman, and PopMatters.

“Jane tutored and mentored our son in Politics during his last two years at university after he failed his second-year exams. Our son has Dyslexia and severe concentration problems. He had been very badly taught at school, so you could say that Jane took the job on from scratch. At the time Jane began tutoring our son it was looking likely that he would have to drop out of university. His self-confidence was at rock bottom. Now, at the time of writing, our son is in the middle of his finals and we have just heard that he has achieved a first in his dissertation. There is no doubt that if Jane had not been around our son would not have been able to complete his degree.”